Changing Your Angle for a Better Christmas Photo of Santa 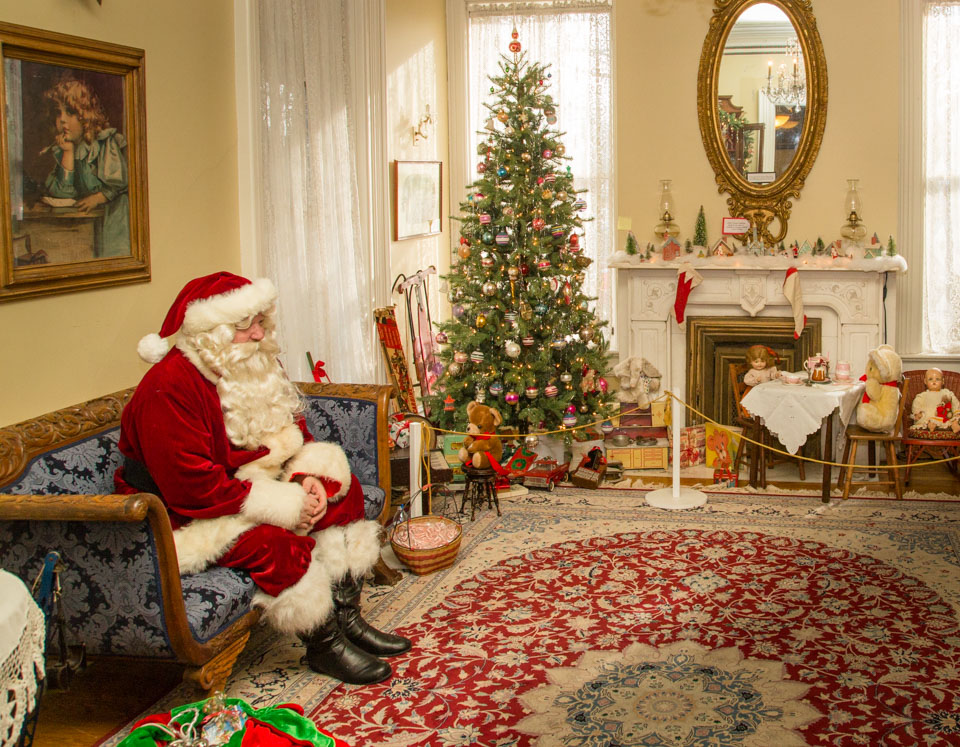 From my own childhood I have plenty of deer-in-headlights photos with Santa.  Why is it that at such a great photo moment every parent seems to grab that same photo.  Maybe its just because that is what we’ve always seen plastered across Christmas cards through the years.

This year I vowed I would get at least one shot that showed the other the side of Santa.  He spends a lot of time waiting for this time of year so why not get santa to just sit there like he is watching time go by.

I had a great opportuntiy to work with the La Grange Area Historical Society that their yearly December open house.  Every year they open the victorial era Vial House, fullz decorated and invite Santa and the local community to stop by for cookies and a chance to whisper something in Santa’s ear.  This year, when there was a little down time for Santa I captured him right in his element.

What makes the photo in my mind is what it is not.  It is not a kid on Santa’s lap, or a Santa in his workshop.  Instead it’s Santa hanging out and he might as well be watching a football game for all we know.   Here are a couple of reasons I like it.

Enjoy the season, and Merry Christmas to all you photographers out there.

This entry was posted in Photography Technique.